Tauranga’s historic Kewpie tour boat has a new owner, and – for the first time in her history – a female skipper.

Amy Neale has purchased Kewpie Cruises after working aboard as a crew member for over two years. Amy also claims that she is Tauranga’s first female skipper to captain a tourism boat. 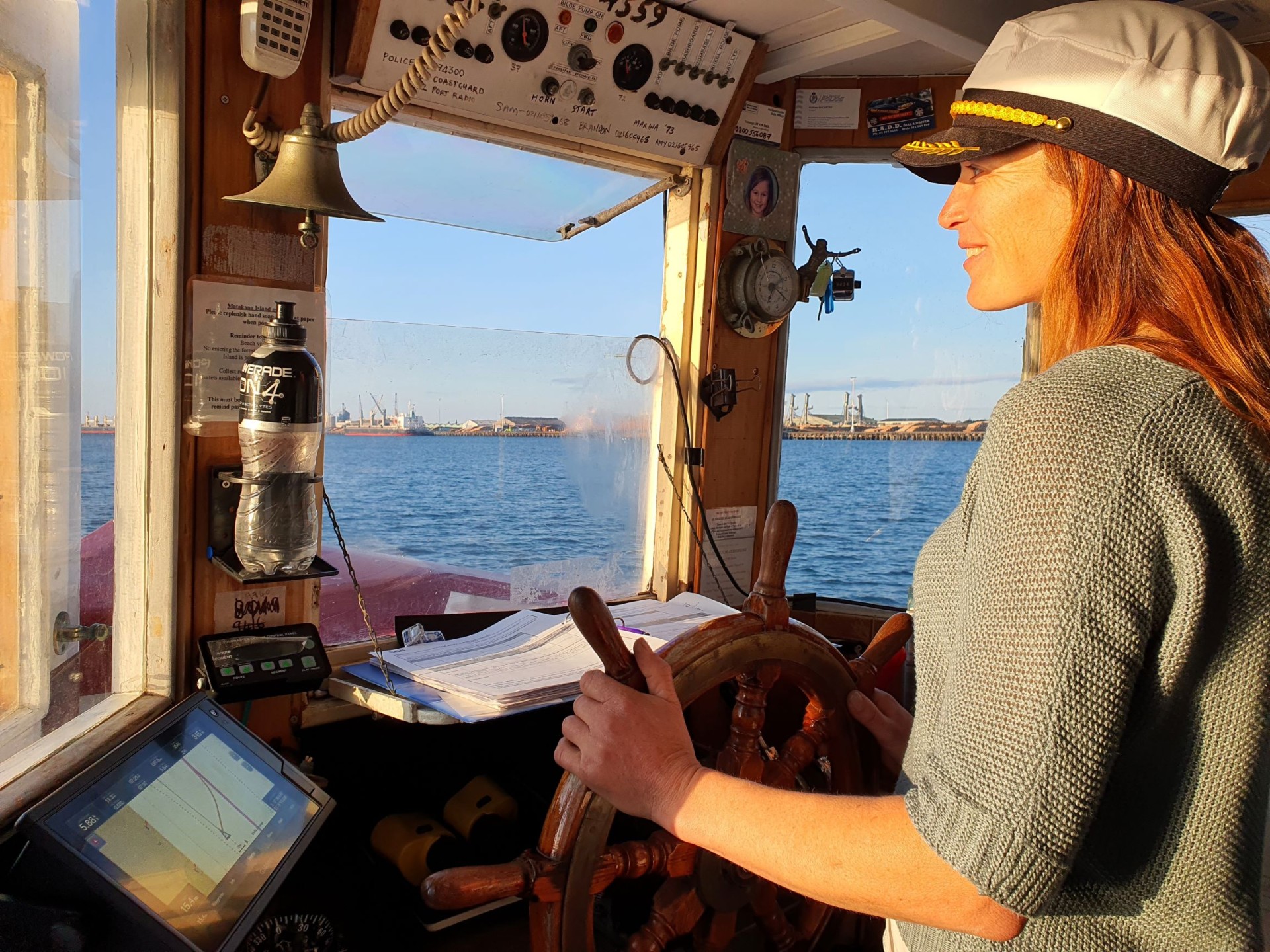 “I’m proud to charter new waters for women in Tauranga’s tourism industry, and to make history for Kewpie. I love sharing her colourful history with my guests,” said Amy.

Kewpie’s past stretches back to a different time in women’s history in New Zealand. She was named after one of New Zealand’s most popular tourism guides, Ted Cubitt. Cubitt’s nickname evolved to Cupid, and eventually to Kewpie. 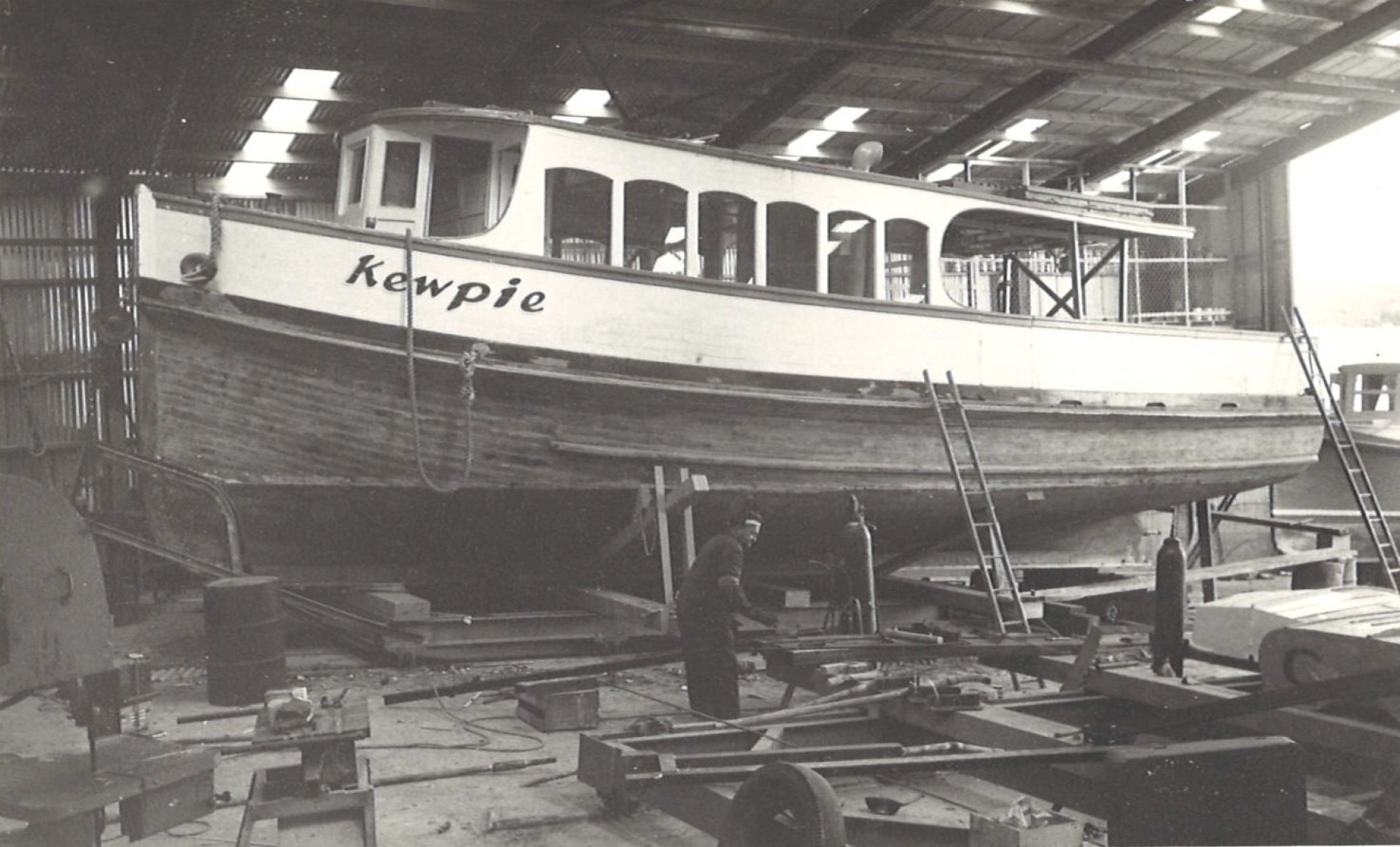 Cubitt worked for A. E. Fuller and Sons, now known as the Fullers Group Limited, as a guide on the historic ‘cream run’ from Russell and Paihia to the outer isles in the Bay of Islands in the 1940s and ‘50s. These trips were originally the trade run for supplies from the mainland. Word spread of the beauty of the islands, and of the charming guide who commentated on the history of the region, and soon tourists were flocking to squeeze in beside clanging cream cans and mail sacks for the day trip. This trip grew to become one of the country’s most popular tourist attractions.

In 1953, Fullers named a boat after Cubitt in recognition of his 20 years of service as a popular tourism guide. Built in native kauri timber, the Kewpie was designated the ‘cream run’ in honour of her namesake. 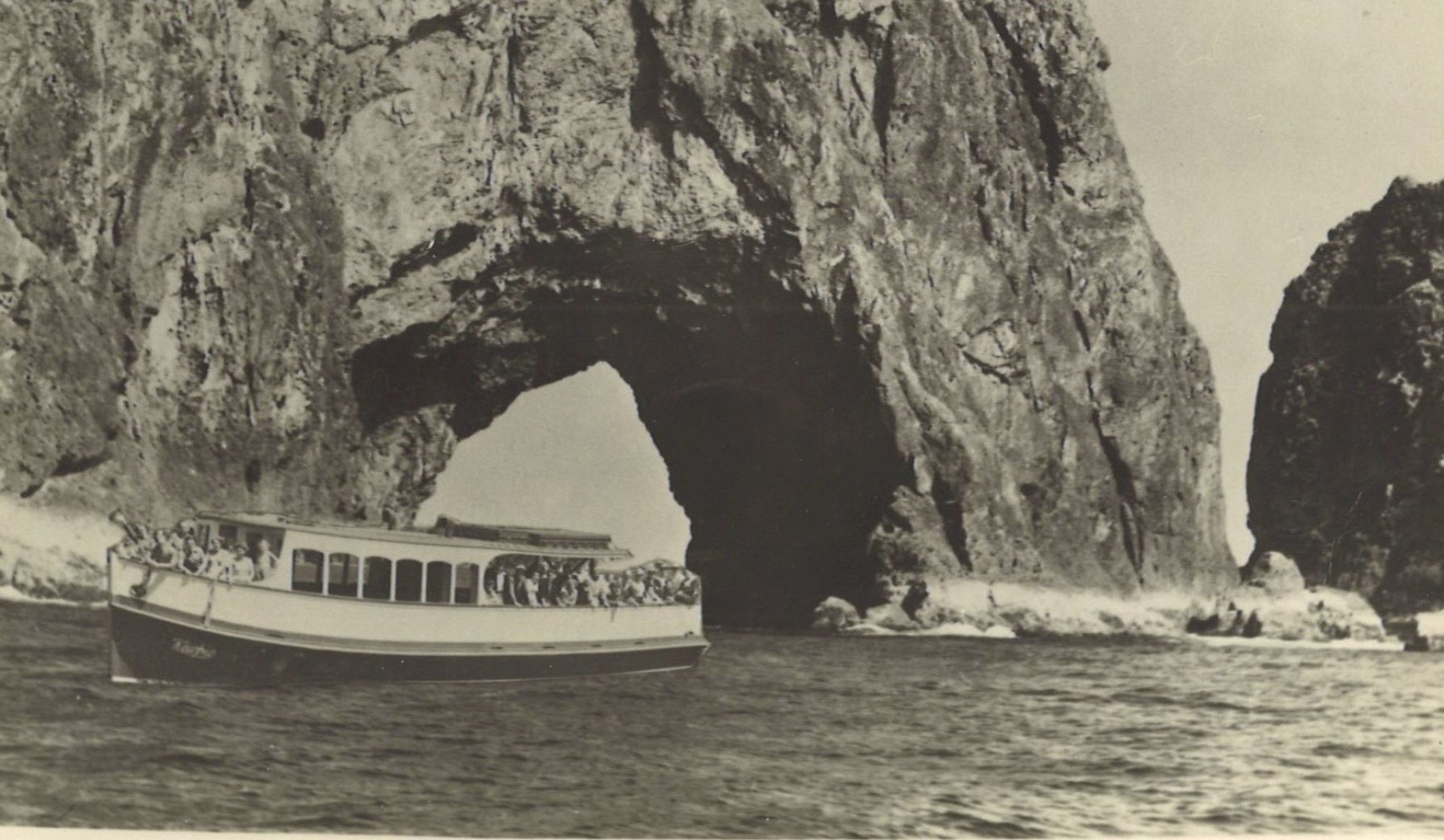 Now, Kewpie resides in a different bay, but she still delights the same hordes of tourists.

“Kewpie has been an icon of Tauranga since she arrived in 2004 and I’m thrilled to continue welcoming manuhiri, our visitors, onboard in Ted Cubitt’s name. Maybe I’ll even inspire a future female skipper or ocean lover,” said Amy. 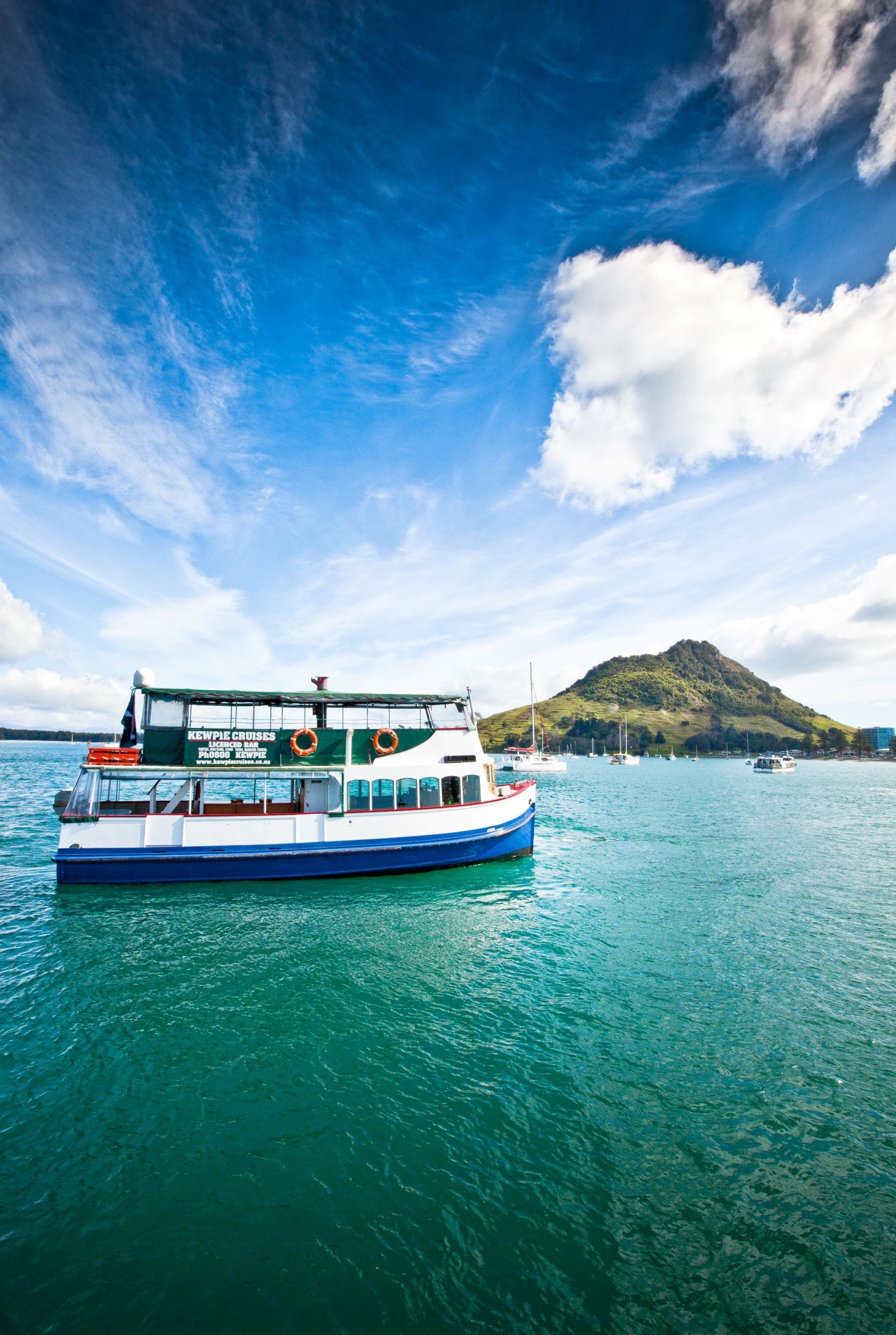 From September to April each year, Kewpie Cruises runs hourly cruises of the Tauranga Harbour, including a scheduled stop at Matakana Island where passengers can disembark onto its sandy shores. The long-time Tauranga tour business also welcomes private charters, group bookings and corporate functions throughout the year. The business will recommence regular tours from Saturday 26 September 2020. Tickets for children under 12-years are free. Visit www.kewpiecruises.co.nz to find out more.