Don Allardice has spent a lifetime having fun in white water – whether in a kayak, raft or on a river sledge. But he reckons inflatable ‘riverbugs’ are the best way to ride river rapids in the Bay.

“This is the most fun thing I’ve ever guided,” the 57 year-old grins. “Partly because I enjoy the sport myself. But I really love watching people enjoy themselves and learn.”

Riverbugs are light-weight (8kg) inflatable rafts that are super easy to manoeuvre. You can either sit up facing forward with your lower legs dangling into the water, or lie down flat and hold onto your bug like a boogie board.

“It’s so easy for people because you're not holding a paddle,” Don explains. “You wear flippers and gloves so you become the paddle. If you want to turn around or change direction, it’s a simple couple of paddle strokes and you’re facing the other way. And if you fall off or your bug flips over - which let’s face it, is kind of part of the fun – it’s super easy to get back on and upright again.” 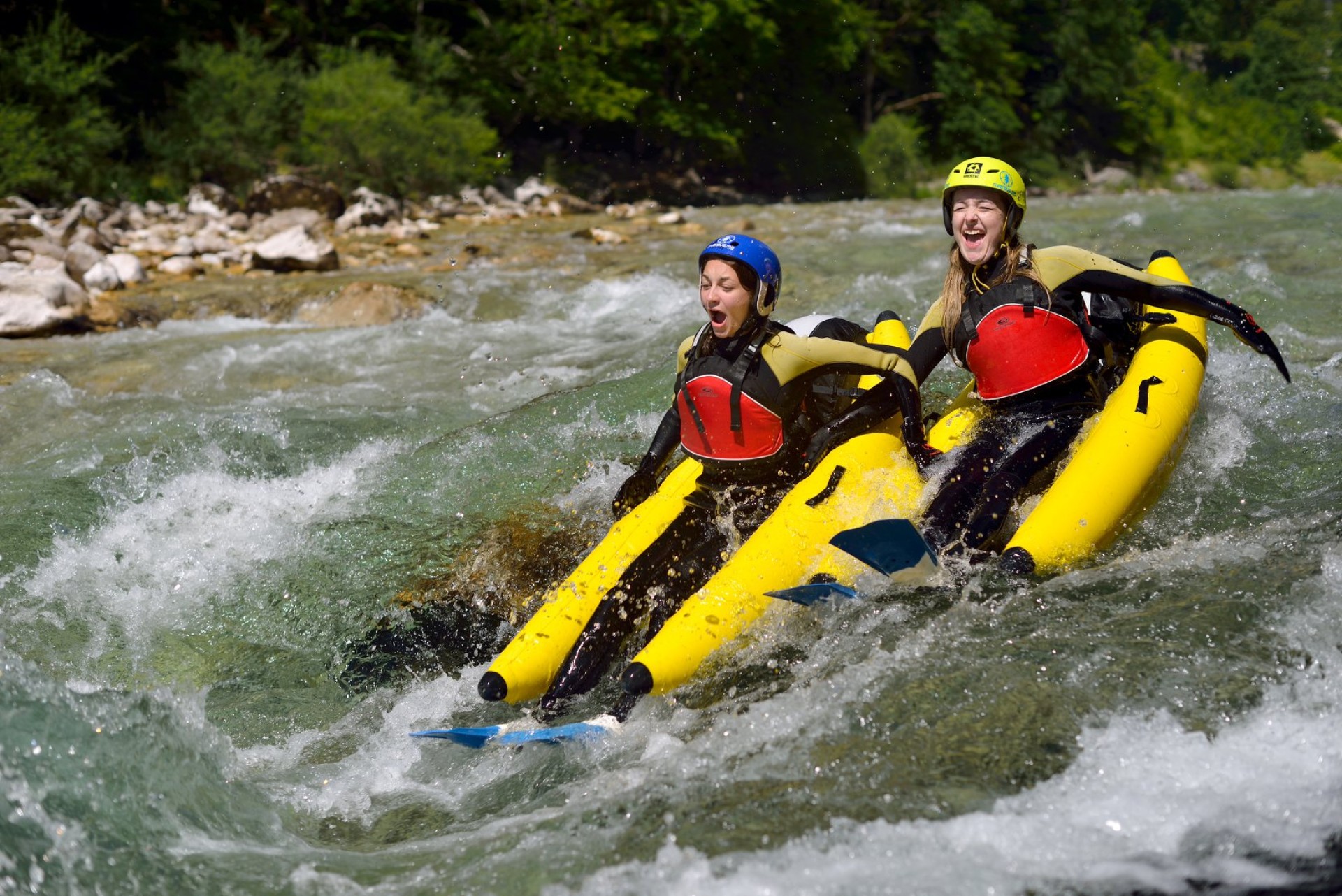 Whether you drift calmly downstream or get tossed about among white water rapids entirely depends on your location and the level or adrenalin rush you’re after!

Don and his wife, Sabine, offer half day excursions on both the Rangitaiki and Wairoa rivers through their company Riverbug NZ. Participants can choose from either a scenic (easy) bug tour suitable for ages 5+, or a rapid (exciting) bug tour for adventure seekers aged 10+.

And before the word ‘rapids’ puts you off, rest assured the rivers are Grade 1 and 2 . “These are the optimum grades for beginner riverbugging because the rapids will generally be pretty straightforward,” Don says reassuringly.

The company also offers a taste of the sport on ‘Bug Sundays’ when water is released down the Wairoa River. Participants part-paddle and part walk their riverbugs upstream along the riverbank when it’s minimum flow. When the wave of water arrives, it’s a case of ‘hold on tight’ while Don or Sabine push you onto the wave.

“It’s not very big but it’s just the perfect shape to hold the bug. You can ride that wave again and again because it’s got an eddy beside it. So you surf the wave, make your way back into the eddy and do it all over again. It’s absolutely hilarious!” 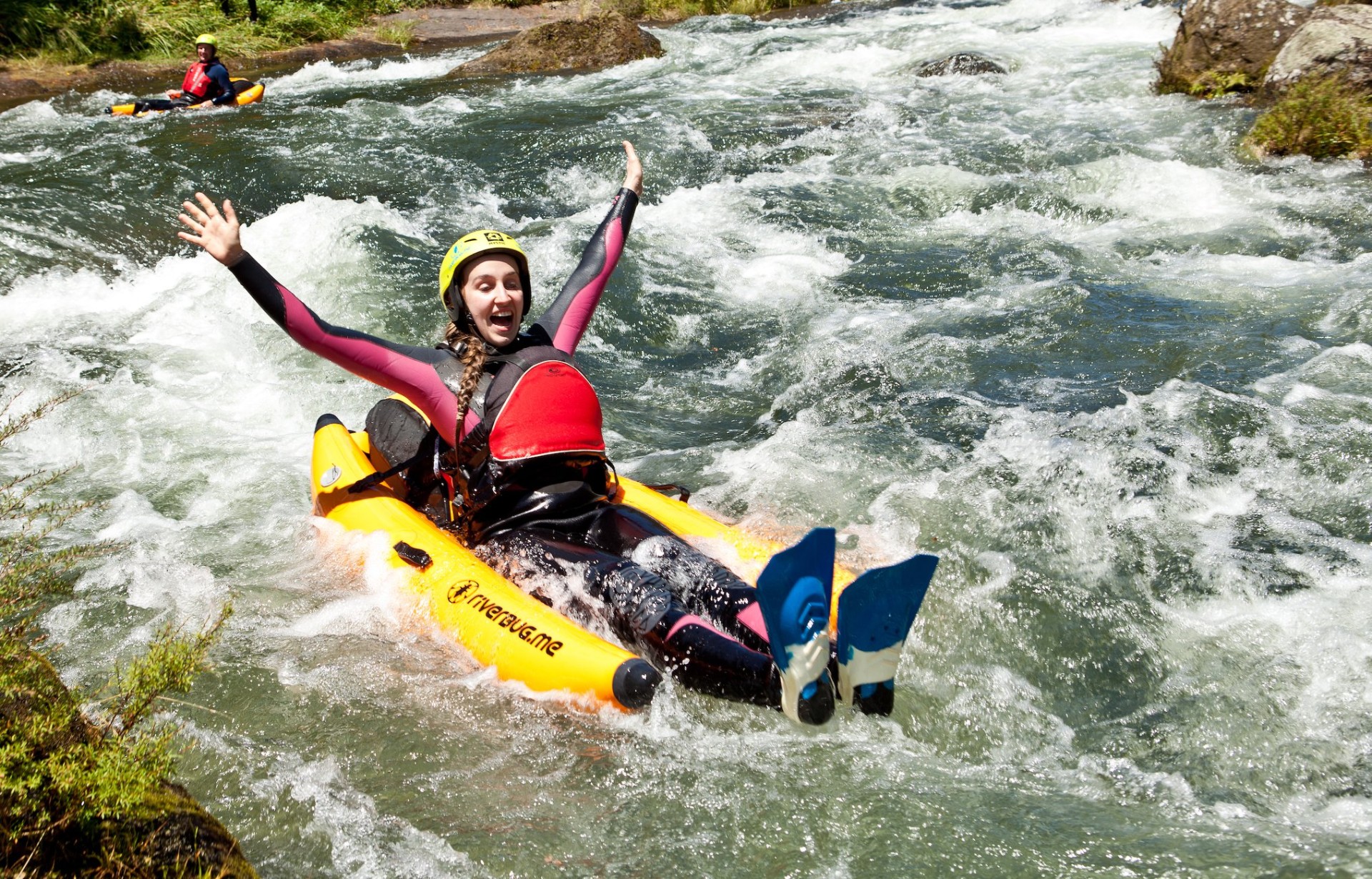 Don first discovered riverbugging in the 1990s when he was approached by their Kiwi inventor, Graeme Boddy. He was running a rafting company in Murchison at the time and Graeme was looking for someone to promote riverbugs nationally and overseas, as well as train people how to use them.

Don was immediately hooked. “I love the freedom and the contact with water. You just sit on them and they’re very safe.” He subsequently travelled the world, training others and working as a riverbug guide himself in places like Scotland, South Korea, Australia, Venezuela and Austria. 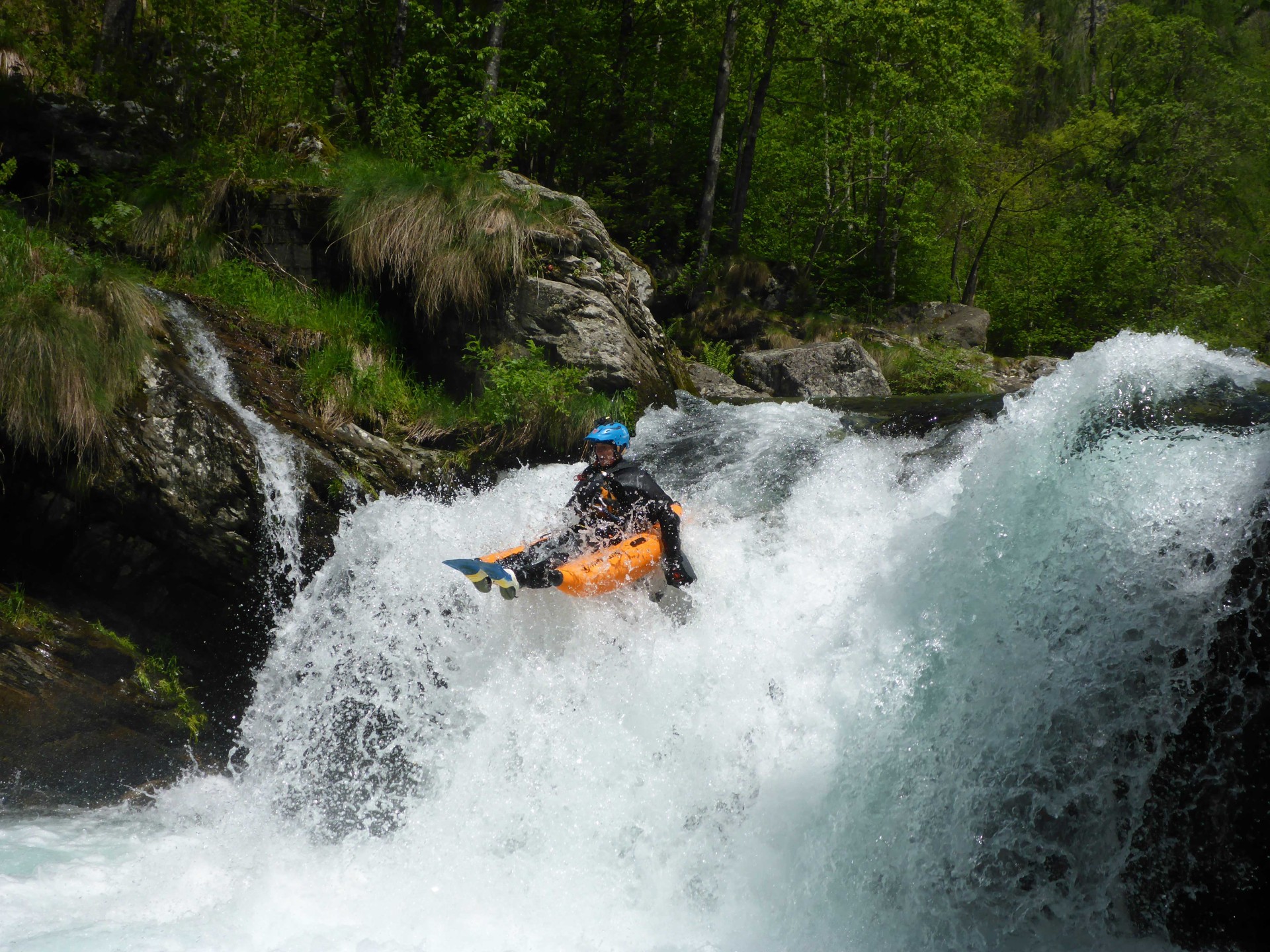 The family returned to New Zealand in 2017 and decided to make Bay of Plenty their new home – with the ocean, fantastic rivers and other outdoor pursuits right on their doorstep.

In addition to white water action, riverbugging is a great activity for school groups or corporate teams. “You can use them in a swimming pool, lake, harbour or ocean,” Don says. “We organise games and set challenges for people to complete so it’s a great team-building exercise.”

All the gear is provided including wetsuits, flippers, gloves (which turn your fingers into a useful webbed paddle), helmets, floatation vests and of course, the riverbugs themselves. Prices start at $79 for a Bug Sunday session, while a three-hour tour on the Wairoa River costs $109 adult, $89 child and the Rangitaiki River is $149 adult, $119 child. 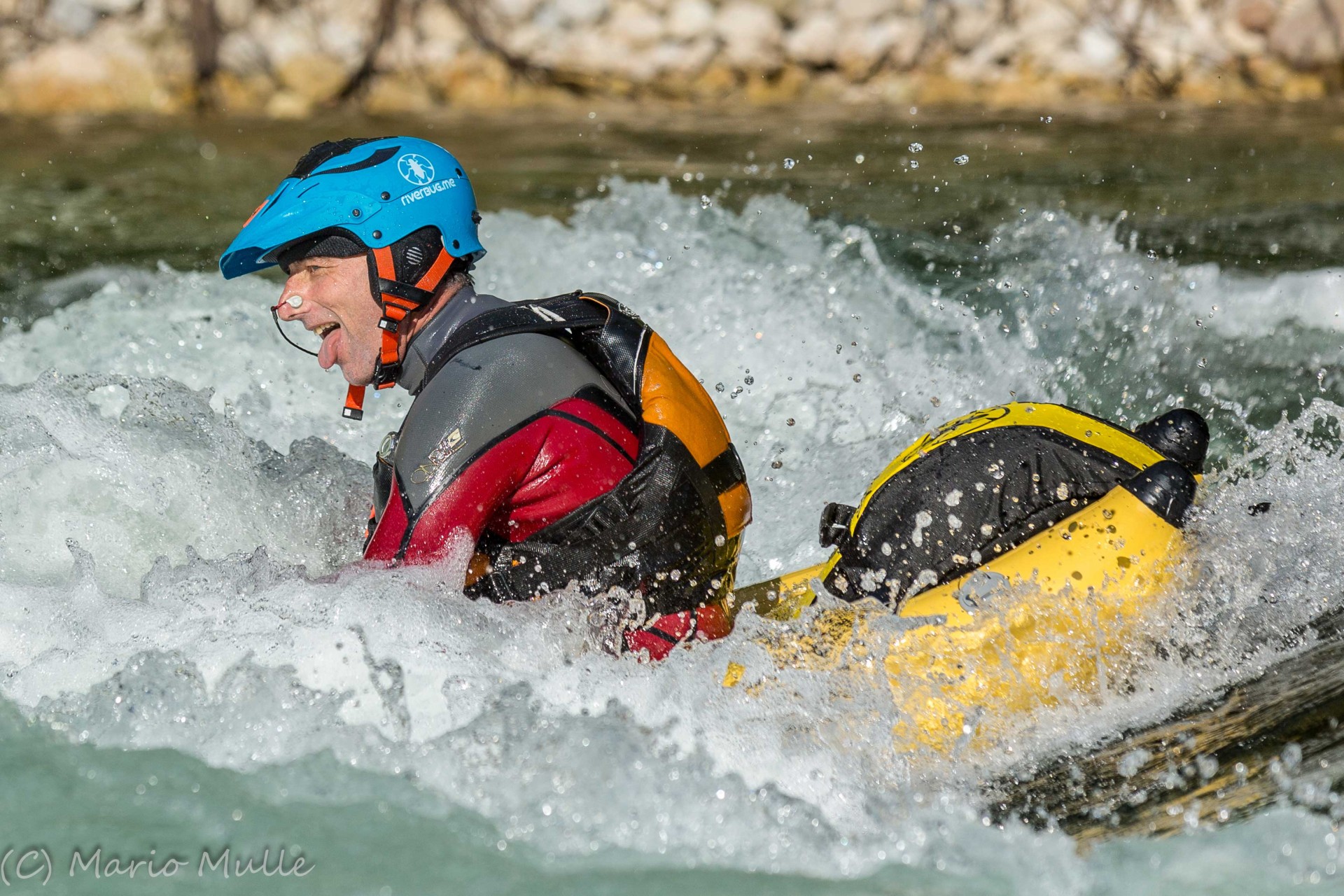 Don is a member of the Bay’s Maori tourism collective, Te Roopū Tāpoi ō Tauranga Moana, and shares local stories and history of the area with his small tour groups. “My business values are very much aligned with the Maori values of tiaki (conservation) and manaakitanga (hospitality). So I like to incorporate a touch of culture into all of our tours.”

Future riverbug tours could include excursions on the Tarawera River in Kawerau, and a potential training course later this year to upskill more local guides. “I would love to train and employ more locals, especially young Maori who have an authentic connection to these rivers and surrounding land.”

FIND OUT MORE ABOUT RIVERBUGS