The Land Wars of the mid-nineteenth century rocked Aotearoa New Zealand and led to massive Māori land confiscations by the British. Two significant battles took place in Tauranga – The Battle of Pukehinahina (Gate Pā) and the Battle of Te Ranga. Both battlefields are still able to be visited today. 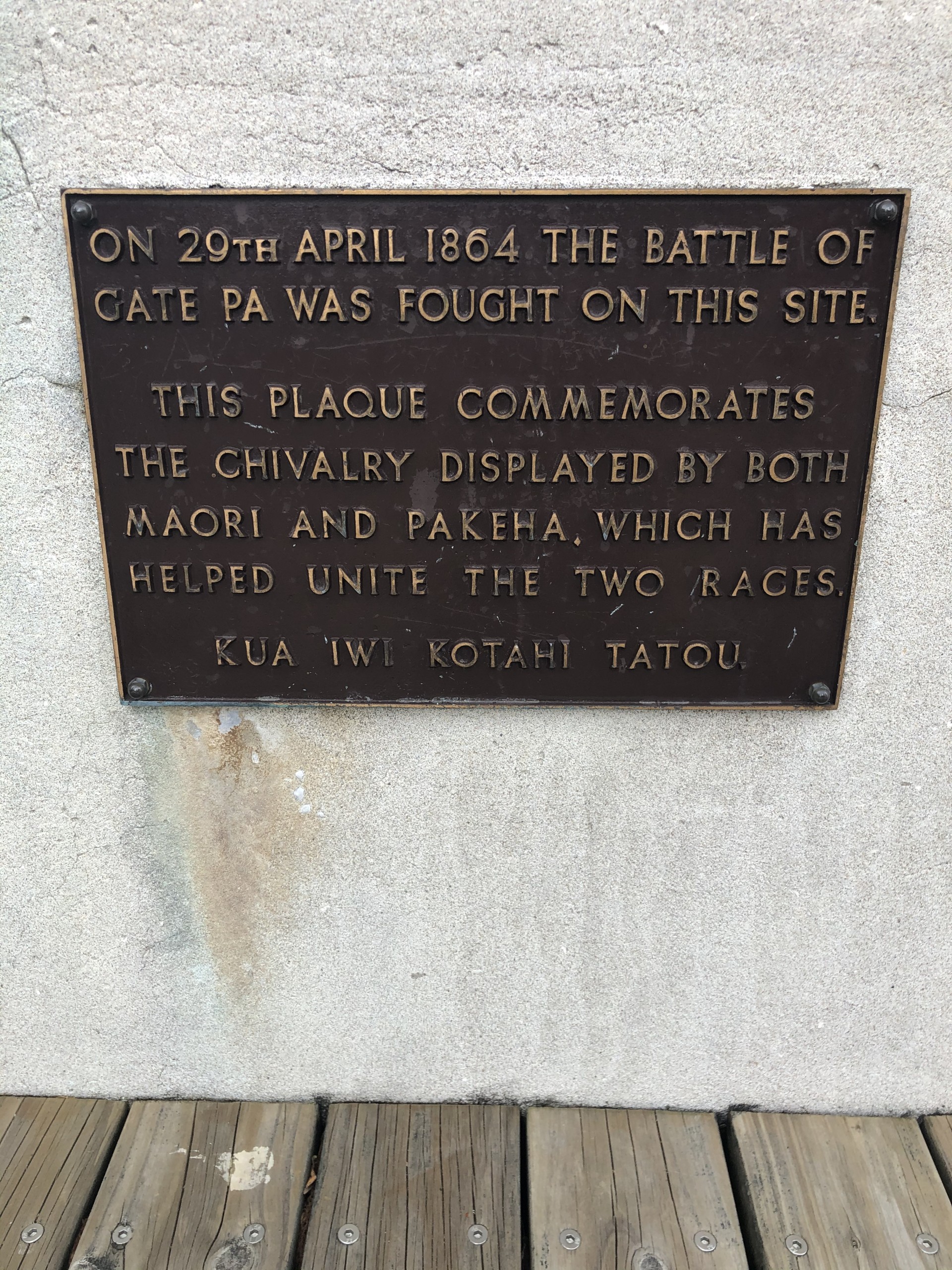 The path to war
In the winter of 1863, British troops invaded the Waikato region. Their military was aiming to put down the Kingitanga movement and to open up land for British settlement. The fight came to Tauranga the following year because Tauranga was a part of the logistical system of war, supplying food, warriors and other supplies over the Kaimāī Ranges.

In an attempt to block both supplies and warriors from aiding Waikato Māori, British warships sailed into the Tauranga Harbour in January of 1864. But they were met with resistance from Tauranga Māori who built several pā sites in an attempt to draw the British out from their base at The Strand and Elms area. 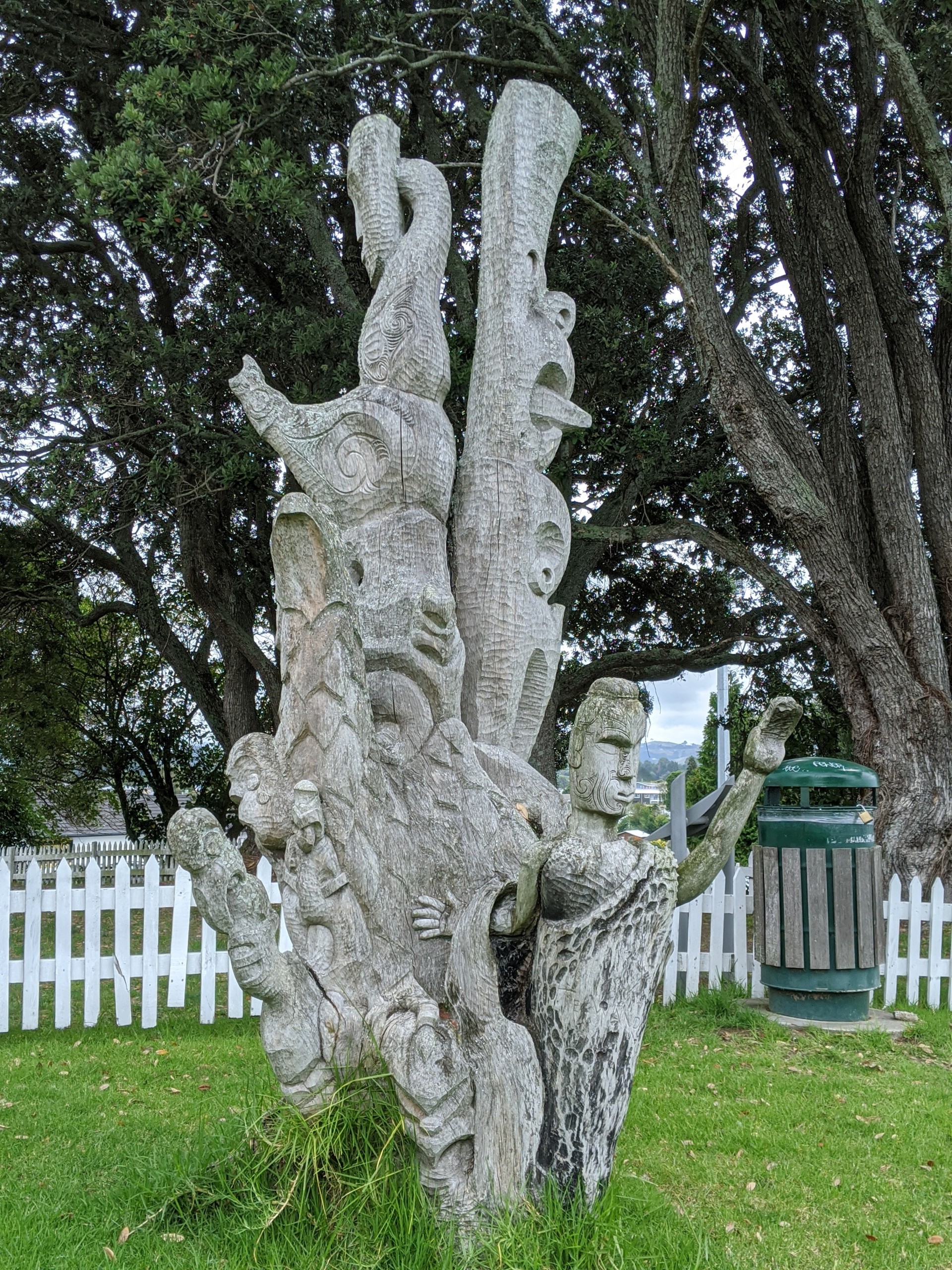 The battle is also notable due to a code of conduct created by Tauranga Māori. Despite their victory, Māori forces adhered to this code, caring for wounded British and giving them water.

British casualties were 31 killed and 80 wounded, including many senior officers. The Māori involved in the battle were mainly from Tauranga Moana iwi – Ngāi Te Rangi, Ngāti Ranginui and Ngāti Pūkenga. Māori casualties are estimated to be between 19 – 32 killed and 25 wounded. 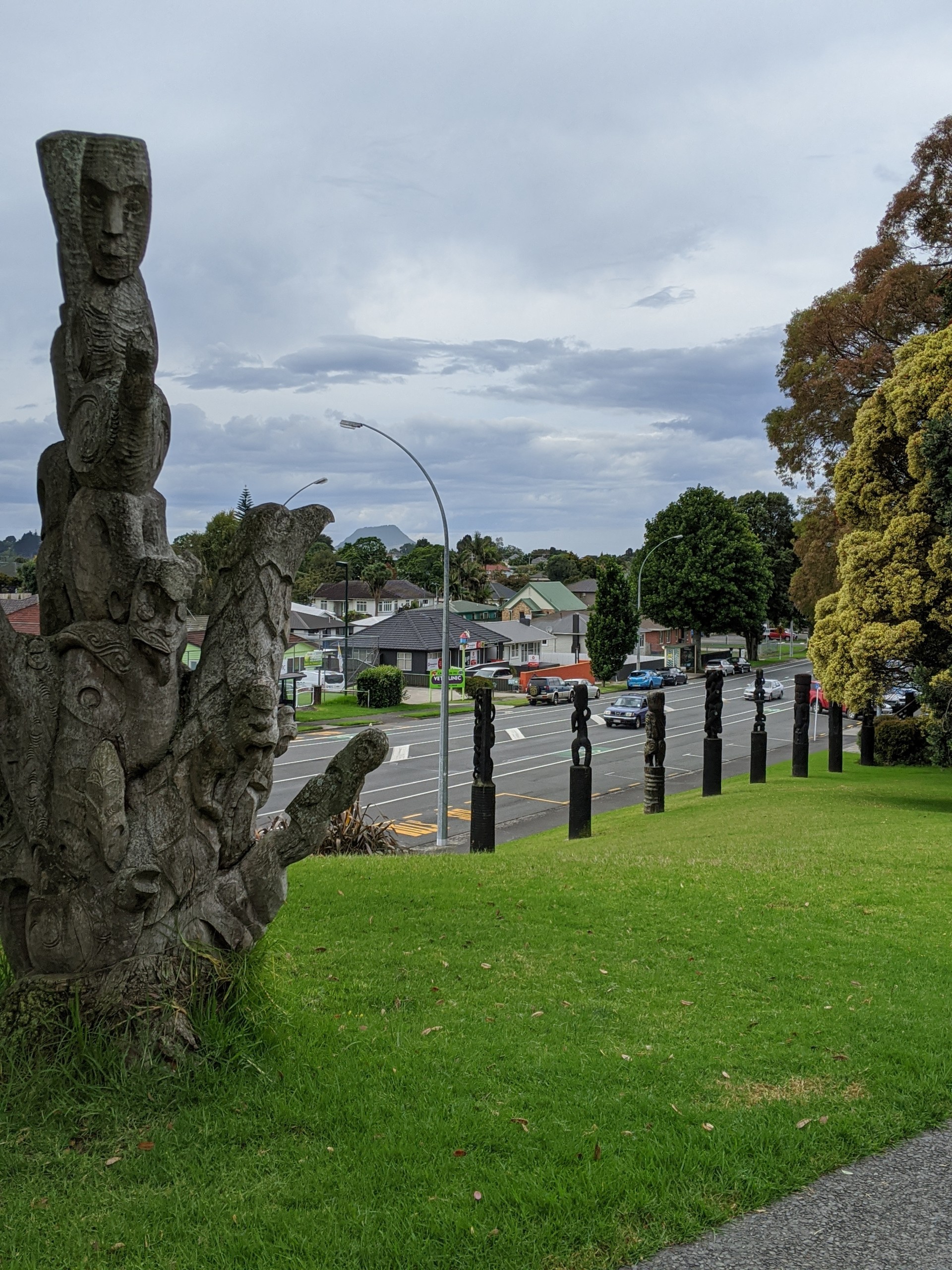 Visiting the Gate Pā battlefield today
Located in the suburb of Gate Pā in Tauranga (the only place in New Zealand that has a battlefield within city boundaries), the Pukahinahina (Gate Pā) battlefield is now an outdoor reserve.

Visitors can stroll through the grounds, read the signage and enjoy the carvings dedicated to both British and Māori fighters.

The battleground is located on Cameron Road in Gate Pā or take a Historic Sights of Tauranga half-day tour with Hinterland Tours.

The Elms, one of the oldest heritage sites in New Zealand, is an essential stop for all visitors to Tauranga.
The Elms | Te Papa Tauranga
Read More 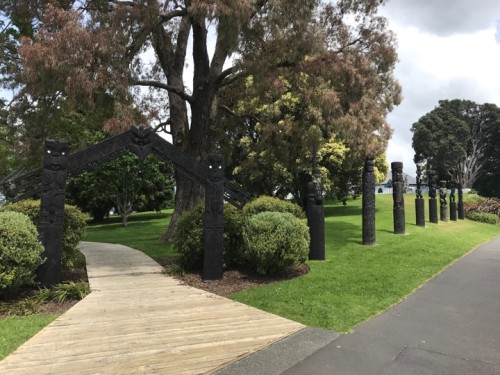 St George’s Anglican Church sits where the Battle of Gate Pā took place. We offer talks and tours on The Battle to interested groups. These are tailored for people of all ages from school to adult groups.
St George's Church Gate Pa Talks & Tours
Read More
←