A one-kilogram, flightless bird has quickly captured our hearts. We like to think of the Bay of Plenty’s kiwi chick, ‘Manuhiri’ – meaning visitor in te reo Māori – as a parting gift from the last cruise ship passengers we waved off from ashore. 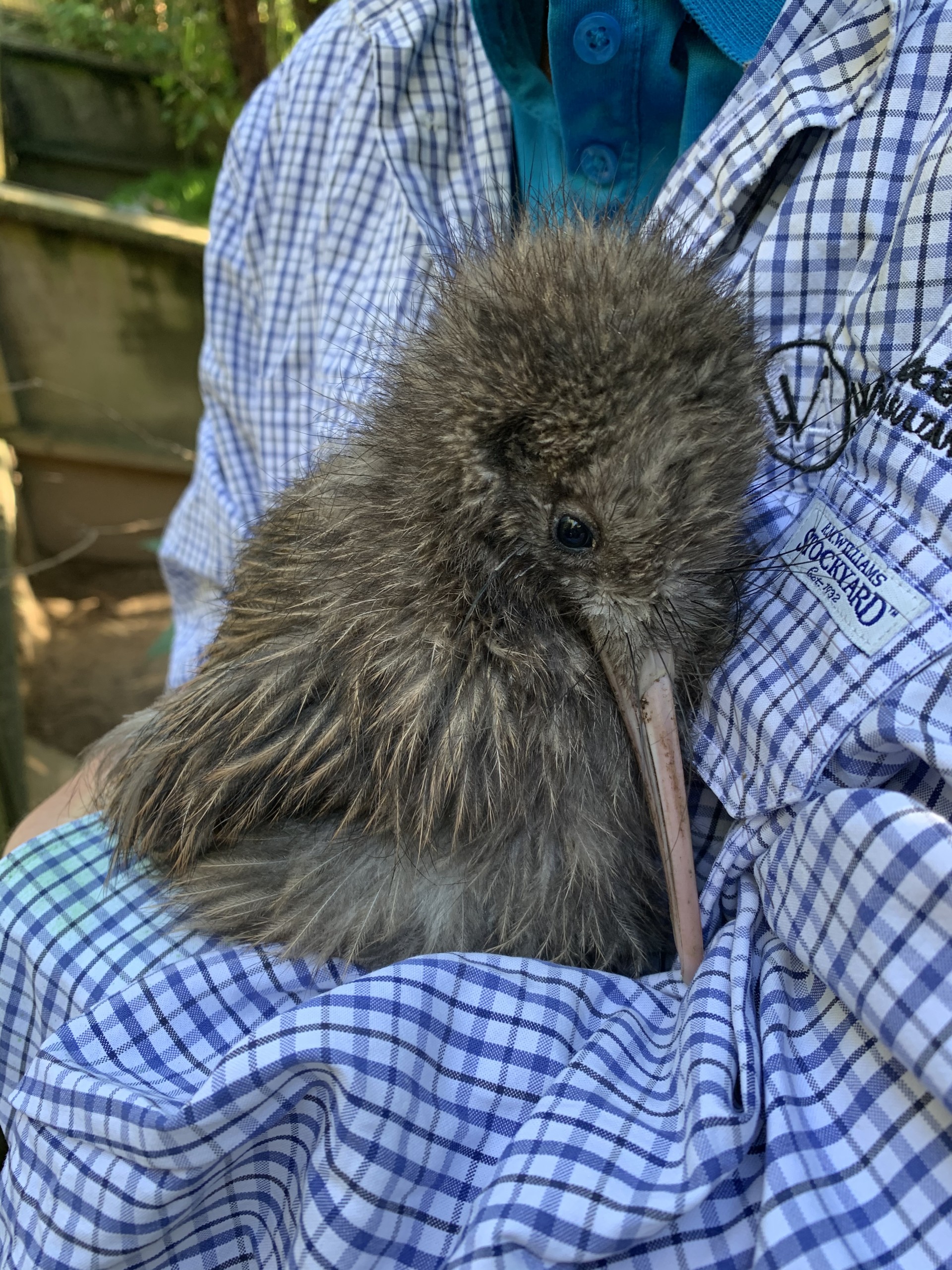 Those cruise ship passengers will be the last to visit the Bay of Plenty for some time with New Zealand’s international borders remaining indefinitely closed due to COVID-19. A symbolic ‘mā te wā’ or ‘see you soon’ from the region’s visitors, as we like to think of her.

Cruise ship passengers who visited the Bay of Plenty during the 2019/20 season funded the hatching and raising of this special kiwi chick. Tourism Bay of Plenty’s volunteer ambassadors collected $3,090.09 from the 2019/20 season passengers who visited the Port of Tauranga – a total of 268,690 passengers and crew. The donations funded the cost of incubating and hatching the chick at the National Kiwi Hatchery Aotearoa in Rotorua, New Zealand.

Her special name, meaning visitor in te reo Māori, tells the story of her beginning – in the Ōtanewainuku Forest in Ōropi thanks to some of the last manuhiri ki tāwāhi (meaning international visitors in te reo Māori) to depart Tauranga Moana. The kiwi chick was gifted her name by Bay of Plenty locals and followers from afar who suggested names they felt were befitting. As our team poured over the dozens of suggestions, we were moved by the emotions she clearly evoked in those who hold a place in their heart for the Bay of Plenty.

After the egg of Manuhiri was laid in the Ōtanewainuku Forest in Ōropi, Tauranga, Ōtanewainuku Kiwi Trust volunteers lifted and transported her to the hatchery in September 2020. Manuhiri hatched as a healthy kiwi chick weighing 299.9 grams at 5:00 pm on 6 October 2020, at the time when the Bay of Plenty would normally begin welcoming cruise passengers to our shores for the season. 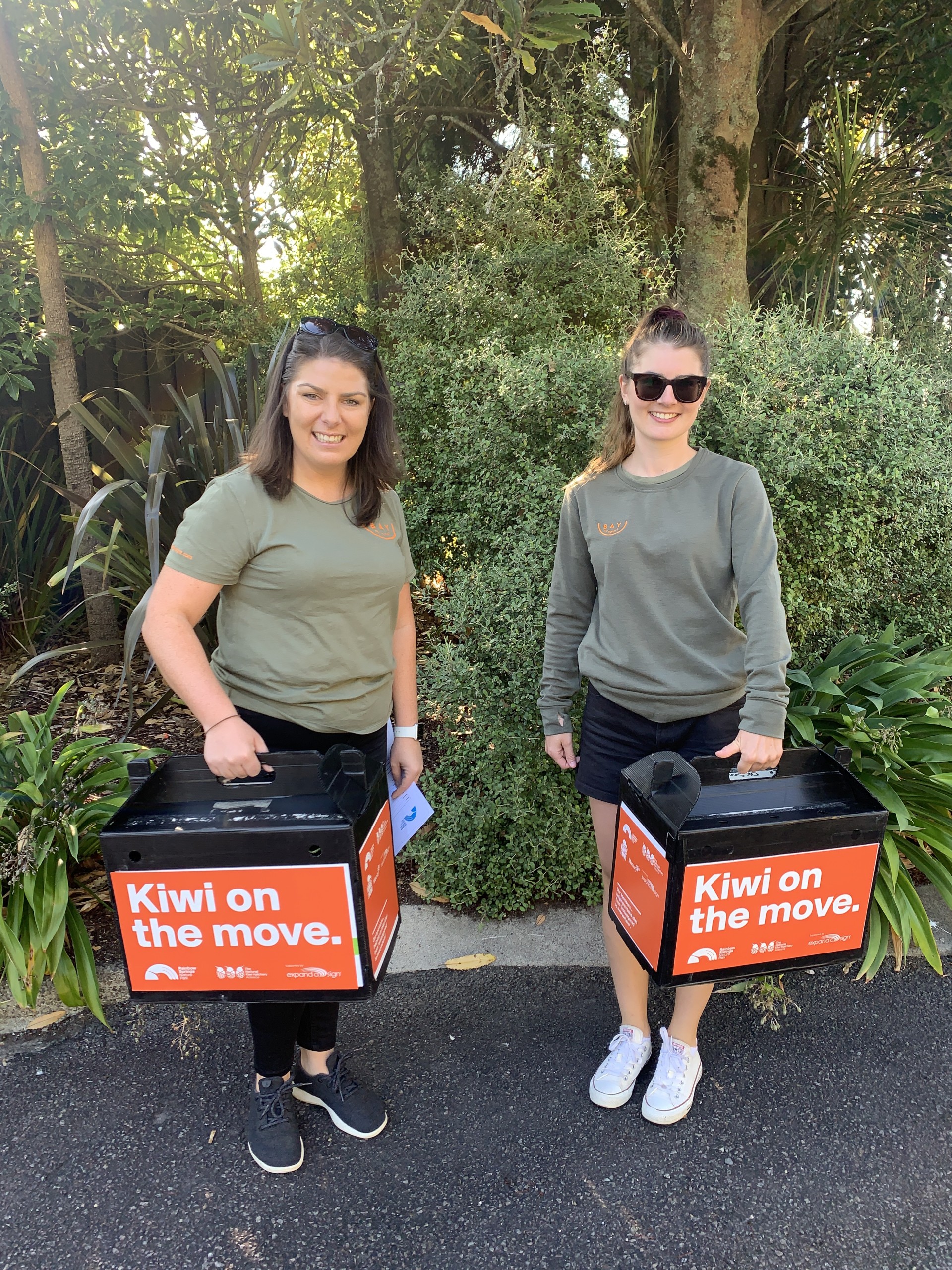 The timing of Manuhiri’s hatch was also symbolic for Aotearoa New Zealand, as October is Save Kiwi Month, which is led by Kiwis for Kiwis. The annual fundraising campaign encourages New Zealanders to raise funds to save New Zealand’s national icon.

Manuhiri recently passed a significant milestone, reaching a healthy weight of one kilogram which increases her chance of survival in the wild from just five percent to 65 percent. Manuhiri was rehomed to Warrenheip, a predator-free kiwi crèche in Cambridge, Waikato, New Zealand, along with her ‘flatmate’ from her habitat at the hatchery, Haze. At the crèche, volunteers of the Ōtanewainuku Kiwi Trust will prepare Manuhiri for her return home to the forest when she is approximately one year old and ready to find a mate. The team will then care for Manuhiri throughout her life as she roams the Otanewainuku Forest in Ōropi, Tauranga as a wild kiwi. 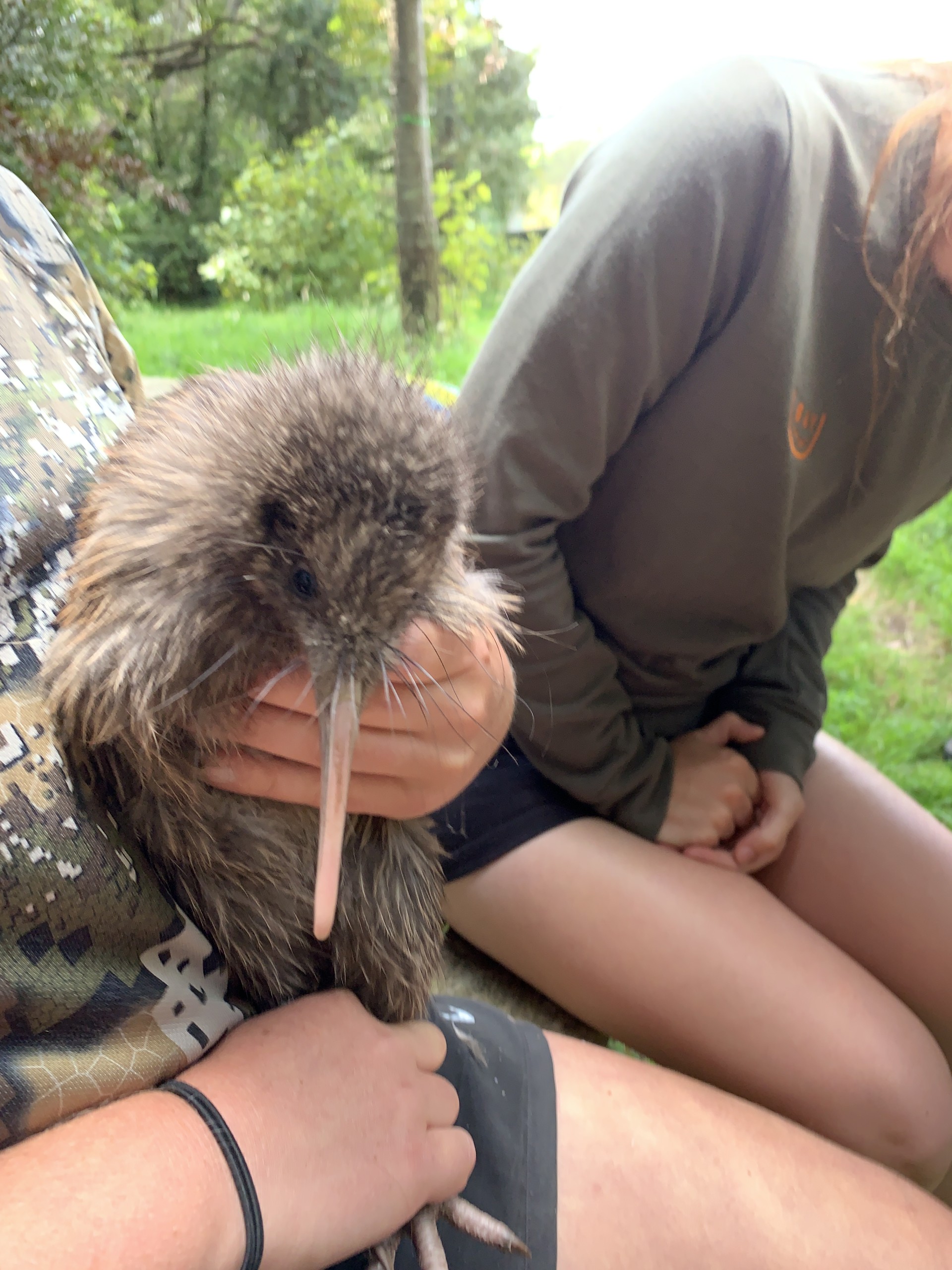 The Trust claims that kiwi numbers within the forest were dropping sharply before the organisation was established, from around 50 birds in 1984 to just two in 2007. Now, there are 23 known kiwi in the forest with more added each year.

Ōtanewainuku Kiwi Trust is a Tauranga-based community conservation Trust formed in 2002 in response to the decline of North Island brown kiwi in the Ōtanewainuku Forest.

National Kiwi Hatchery Aotearoa works with conservation groups that locate and collect kiwi eggs from 15 different forests across the North Island to be incubated and hatched at the hatchery before releasing them back into the wild.

Our kiwi chick and working with these conservation groups to ensure her safe passage in life has reminded us of the positive impacts of tourism. The small, flightless national icon has shown us just one way that visitors, or manuhiri, give back to a region loved by so many.