The 2020 Tauranga Art Gallery programme kicks off at the end of February and offers visitors the opportunity to celebrate Mana Moana - Mana Tauranga. Visit the Tauranga Art Gallery website for all the information on upcoming exhibition - below are a couple that are not to be missed. 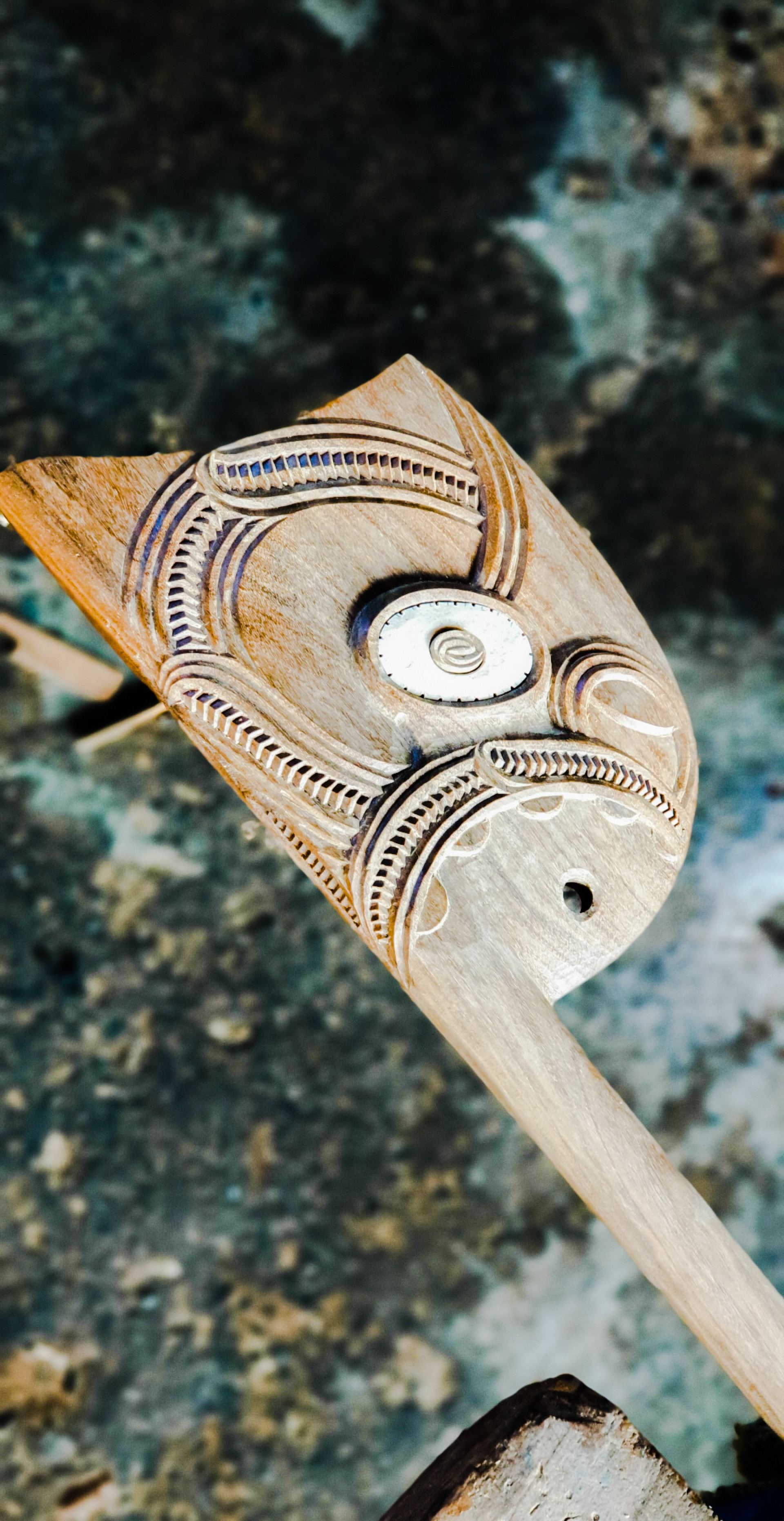 This exhibition brings together internationally-recognised, contemporary Māori carvers who work under the collective ‘Matatoki’ (meaning ‘the blade of the adze, the cutting edge’). The initial core group came together in the mid 1990’s while involved with Waiariki Institute of Technology and New Zealand Māori Arts and Crafts Institute in Rotorua. Subsequently, their carving has been highly sought after by international collectors, much of which has not been seen by local audiences. They first exhibited together at Rotorua Museum in 2013 which then toured to the Dowse Art Museum.

Alongside these contemporary works are taonga tūturu (historical objects) from the Tauranga Heritage Collection reflecting traditional artworks that relate to the theme. Included amongst these is a 700-year-old tīheru (bailer), a tauihu (prow), a selection of hoe (paddles), toki (adze blades), punga (anchor-stones) and a waka tīwai (plain dug-out canoe). 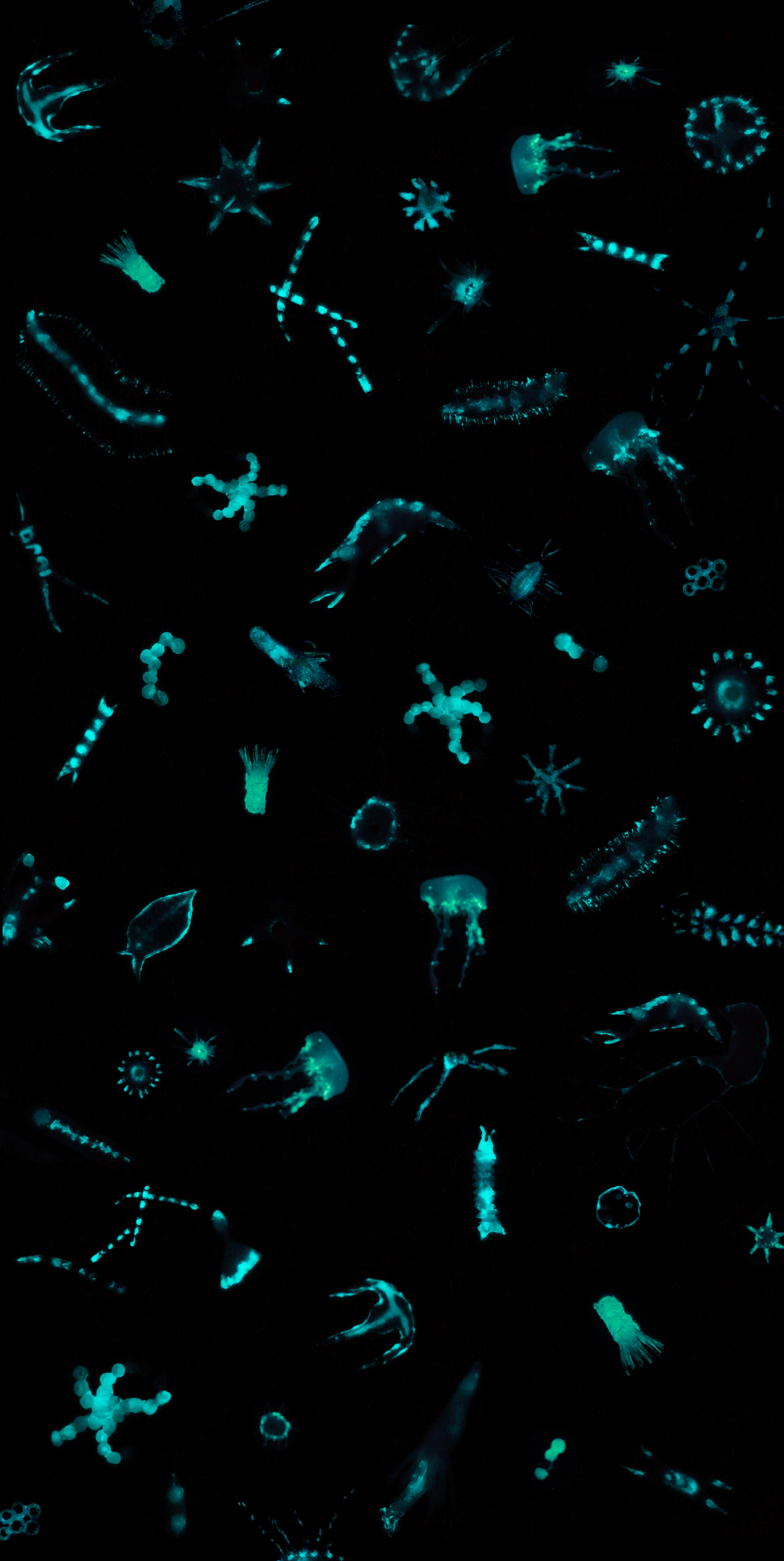 Artist Lianne Edwards has a background in marine ecology, conservation and resource management. Her artworks comment on our relationship with, and how we treat and value, the natural world articulating human influences on the “Beauty and chaos, transience and permanence” of nature.

For the past five years Edwards (of Tongan/European ancestry) has focussed her endeavours on the marine environment highlighting some of the key environmental issues facing the Pacific Ocean and region.  Her first public gallery exhibition features a selection of works melding art, science and repurposed, discarded materials sourced from our coastlines and seas.

Resembling the microscopically delicate, or commanding a strong physical presence as in the Wayfinding series of Sentinels and Sea Kraits, environmental messages and important themes are addressed in the artists’ concern for our oceans, our native plants and animals “and the future that we will be leaving for generations to come.”

Edwards has collaborated with organisations such as the Sea Cleaners initiative, and also with wildlife scientists to draw attention to our marine environment and with our critically endangered native bird (in particular wandering albatross) populations. Her work is found in the collections of the Auckland Art Gallery Toi o Tāmaki, Chartwell Collection, Ministry of Foreign Affairs, Wallace Arts Trust and many private and public collections. 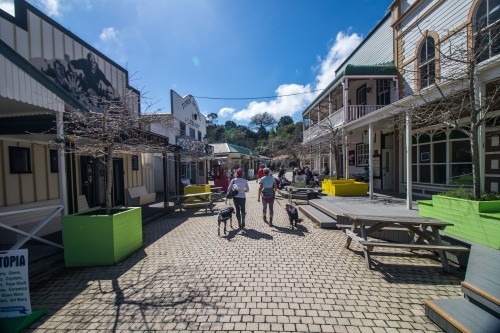 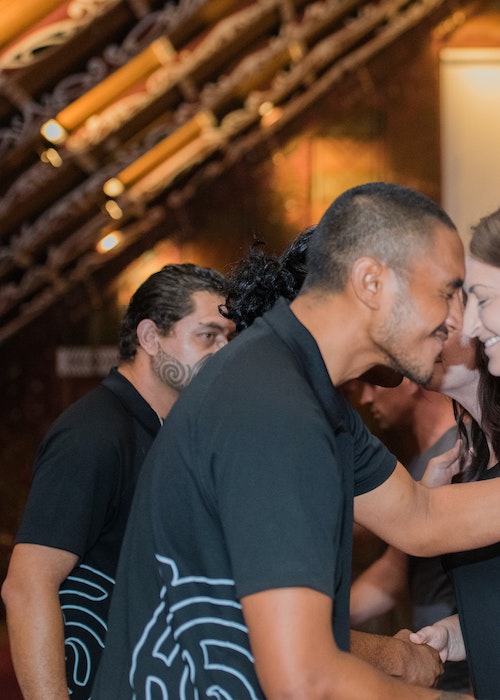 Don't be fooled by imitations - this is your chance to learn how to prepare, lay and eat an authentic earth cooked Maori hangi.
NATIVConnectioNZ
Read More 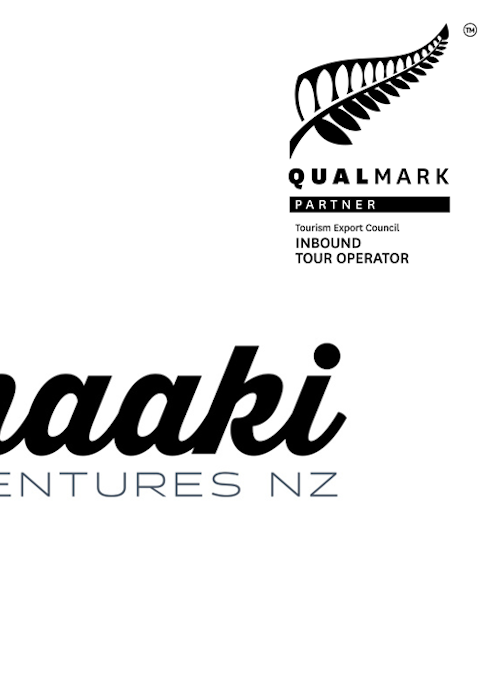 We are an adventure tourism company that caters specifically for students from all around the world. From an action-packed, adrenaline junky tour with the finest travel and accommodation to a more leisurely paced economical tour. We've got it all.
Manaaki Adventures NZ
Read More

The Elms, one of the oldest heritage sites in New Zealand, is an essential stop for all visitors to Tauranga.
The Elms | Te Papa Tauranga
Read More

Short Walks in the Bay

Taste the Flavours of the Bay