Our local kai creators (foodies) are skilled in the culinary arts, utilising Te Puna Waihanga (the spring of creativity) to create innovative masterpieces for the mouth.

To celebrate this creativity and the arrival of the Matariki season, local eateries were challenged to create the region's best Matariki-inspired dish by shining a light on the abundance of local produce and the unique cultural stories of Aotearoa.

The challenge took place from 13 June to 17 July 2022, participating eateries were judged on both the overall service and the dish itself. There will be two awards up for grabs, the Champion Award and the People's Choice Award. Winners will be announced in early August.

Check out the entries below. 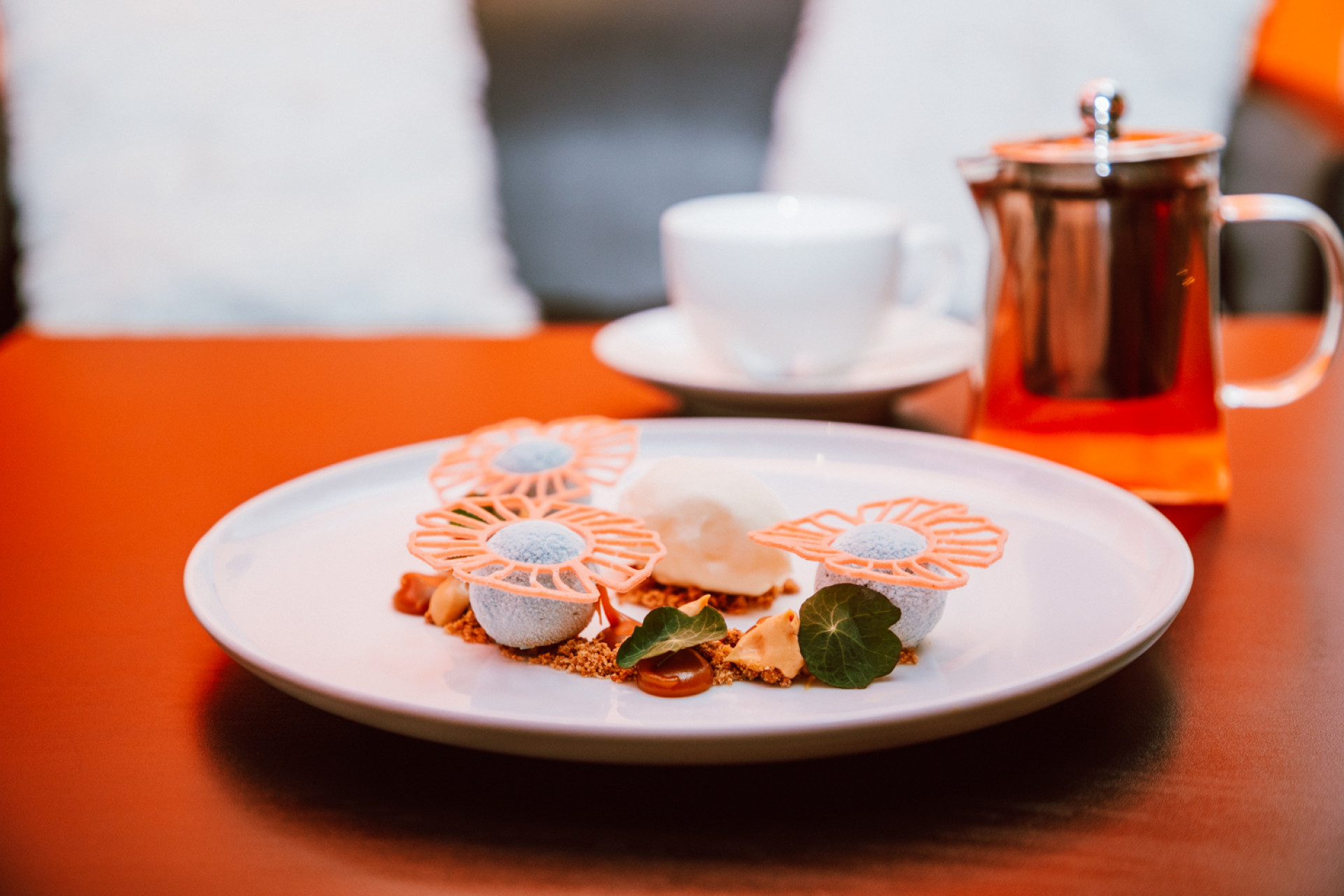 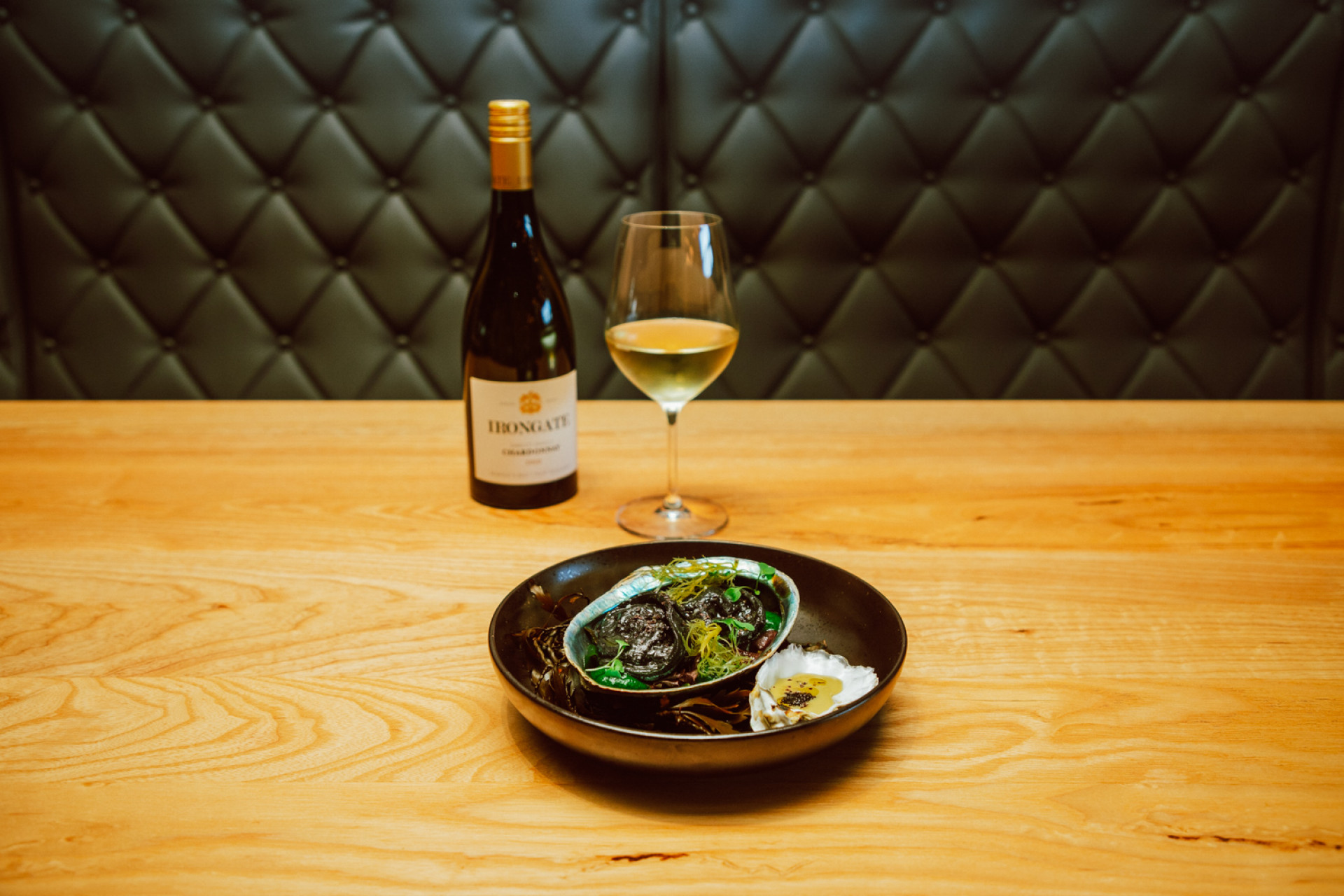 Inspired by the star in the Ngā Mata o te Ariki Tāwhirimātea (The eyes of the god Tāwhirimātea) cluster called Waitā. This is the star for the ocean and the food that comes from it. Being in a prime location of Te Moananui ā Toi, the dish celebrates the harvest from the ocean through the pāua and the seaweed. 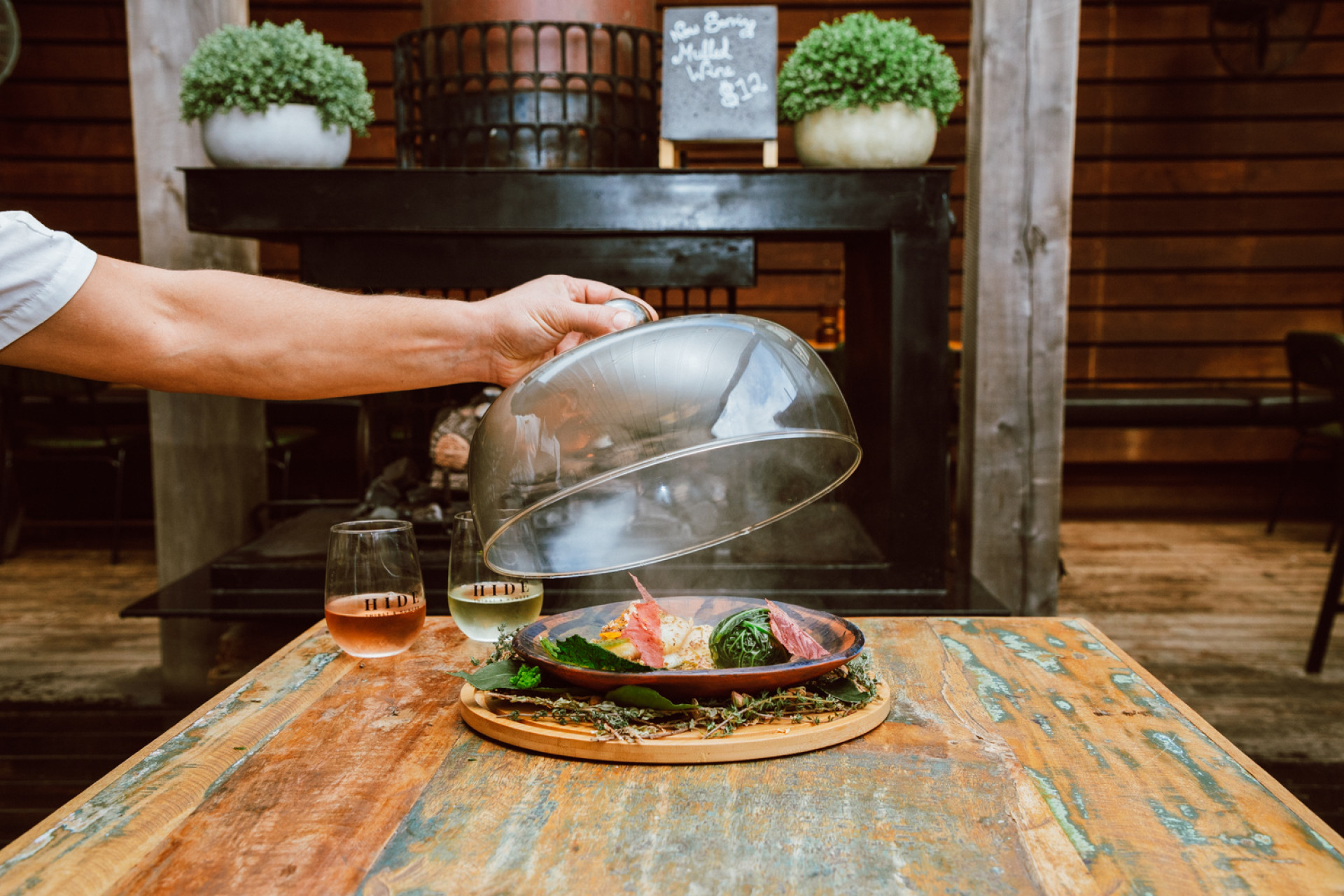 The inspiration for this dish is the traditional Matariki meal which was prepared in a hāngī. The steam that was emitted when the meal was served, would rise into the sky symbolically feeding the stars and beginning the Māori New Year. The food for this dish has been from the earth and the ocean as gifts to the stars, specifically Waitā (Star connected to oceans) and Tupuanuku (Star connected to food grown in the gardens). 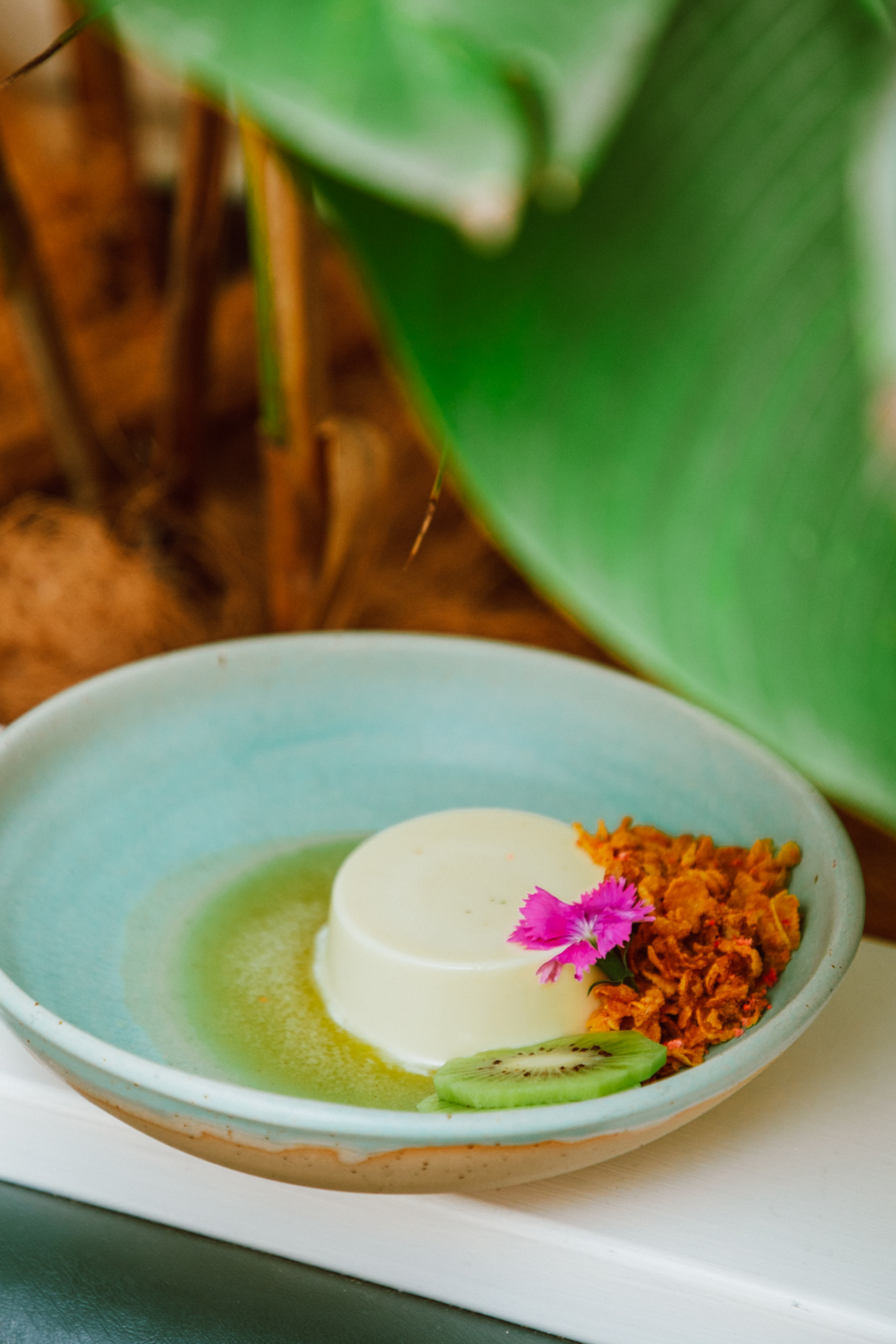 In Vietnam and around Asia, tea-infused milk is popular among young people and with a bit of technique, the panna cotta will taste more interesting with herbal and lemony flavour of kawakawa. 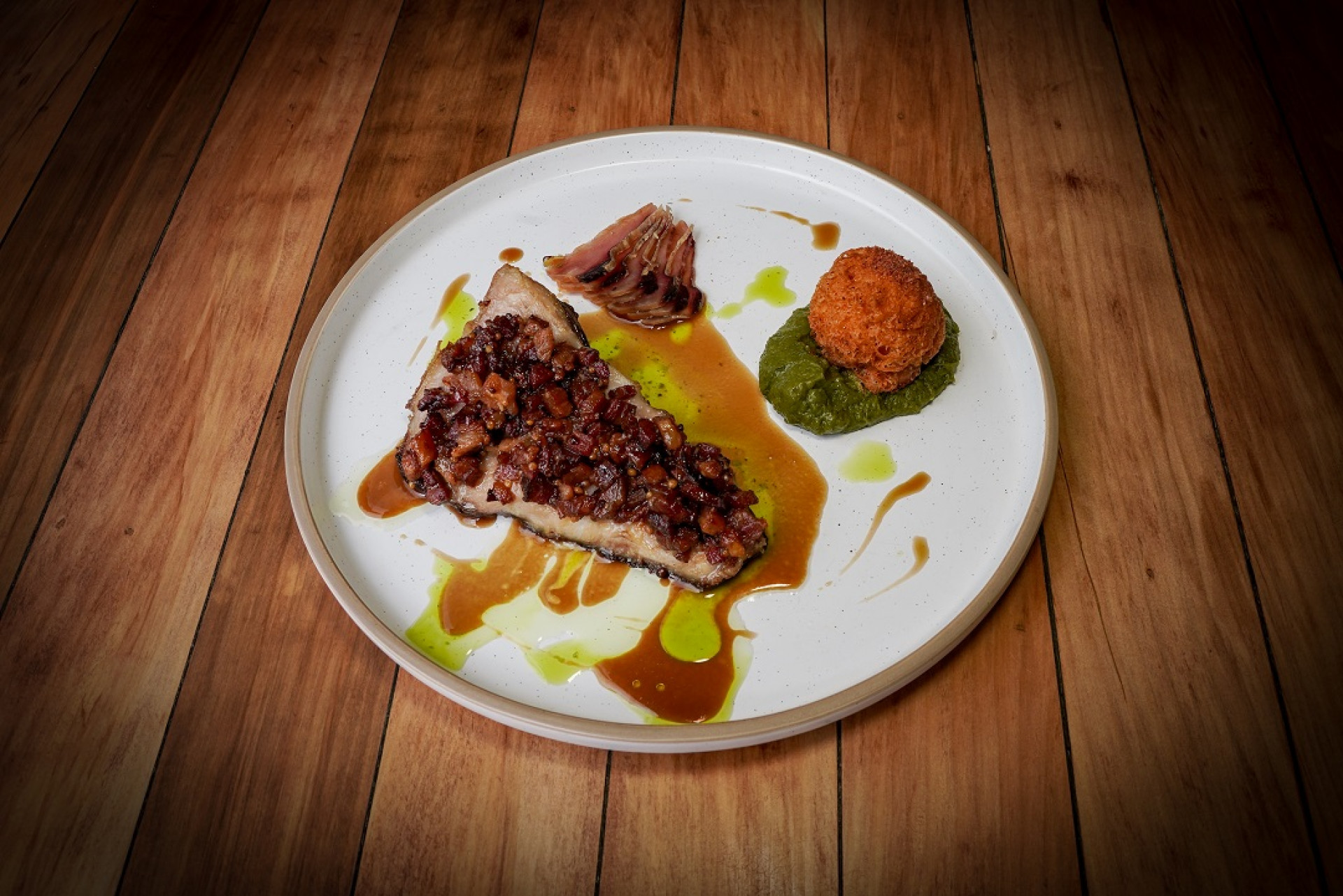 To celebrate Mataraki, Norris & Bell have put a twist on the boil up. Featuring locally sourced ingredients, including Mount Eliza Cheese, organic vegetables from Abundant Backyard and Mr Bean. Native herbs & spices foraged by the kitchen team and a master of native plants & Hauraki Association veteran. Completed by cooking over fire with fire wood sourced from the Kaimai Range.

Head chef Ian Harrison got his dish inspiration from a Matariki proverb in a book by Doctor Rangi Mātāmua.

Ngā kai a Matariki nāna I ao ake nei | Food that is scooped up by Matariki.

Matariki is connected with food and the nature of its early morning appearance in winter is said to determine the bounty of the impending year. The above statement is said of Matariki when it rises in the month of Pipiri (June) and food is cooked and offered upon appearance. Matariki is weak and cold from carrying out its yearly duty, and Māori would cook food to replenish its strength. This proverb is said during the early morning New Year ceremony.

With this proverb in mind, the dish works to the strength and wellbeing returned to Matariki. The cold months ahead would rely heavily on storage foods from the warmer months, the preserving of meats or fishes, while celebrating the kai of the season. 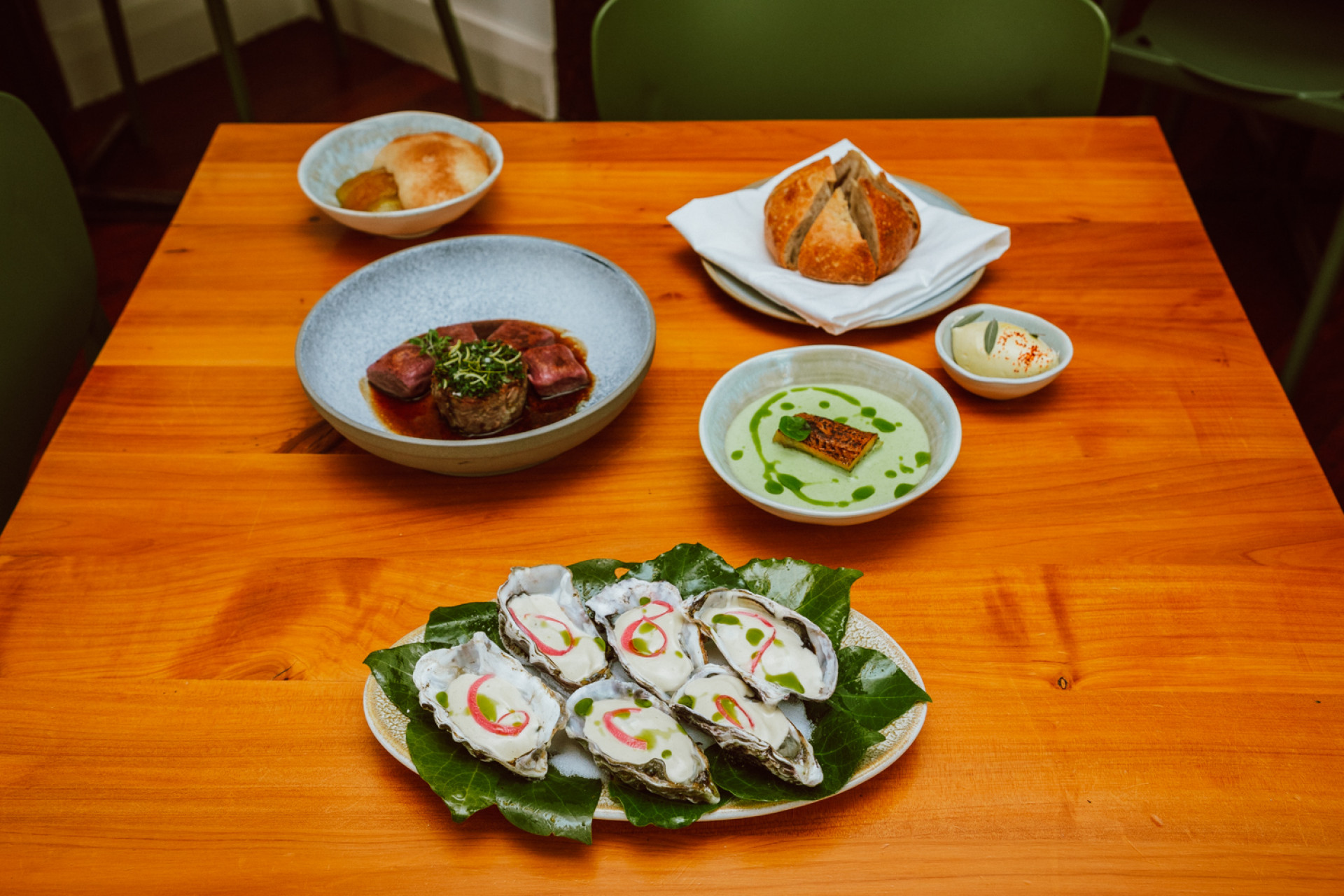 Inspired by 5 of the stars in the Matariki Star Cluster.

Subscribe to Bay Bites, the BOP newsletter for all things food!